Would you have guessed that these two works of art were in fact painted not by established artists but by the winner and runner-up in a chimpanzee painting competition hosted by The Humane Society of the United States to raise money for retired chimps?!

The month-long contest pitted six amateur chimp artists from sanctuaries across the country.

Brent, winner of the public’s vote and a $10,000 prize, is 37 years old and lives at Chimp Haven in Keithville, LA. He paints only with his tongue and his unique approach and style, while a little unorthodox, results in beautiful pieces of art. 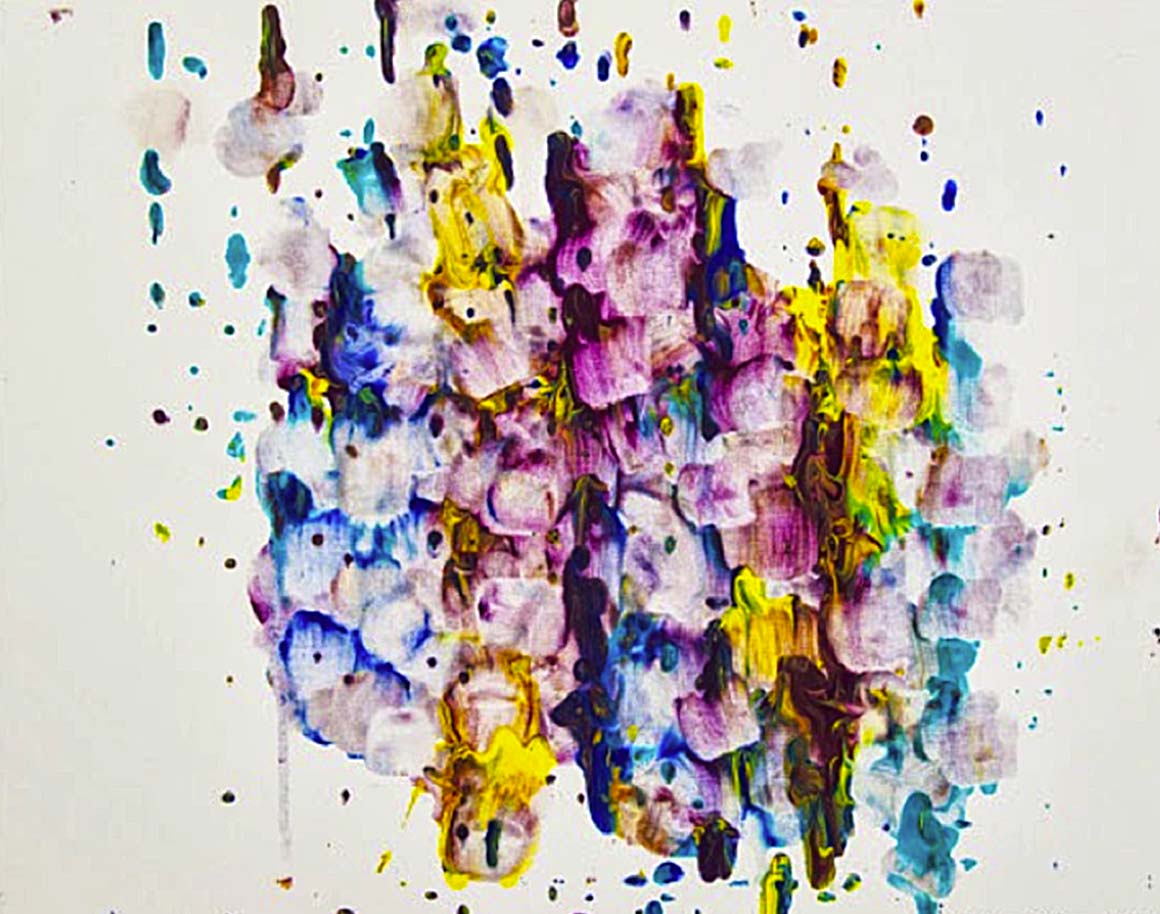 Cheetah, a sprightly 36 year old and former medical test subject, was voted second by the public and awarded a $5,000 prize.

All the paintings will be auctioned on eBay to raise additional funds and we think they would grace any gallery wall.

This site uses Akismet to reduce spam. Learn how your comment data is processed.