The current generation of the Reed family is the fifth since 1862 to have run the company, which was previously known as William Reed Publishing, and is recognised as being the authoritative voice of the UK grocery industry.

The task was to create a modern corporate identity for William Reed Business Media, that not only celebrates the company’s heritage but also looks ahead to the future as its online business increases. 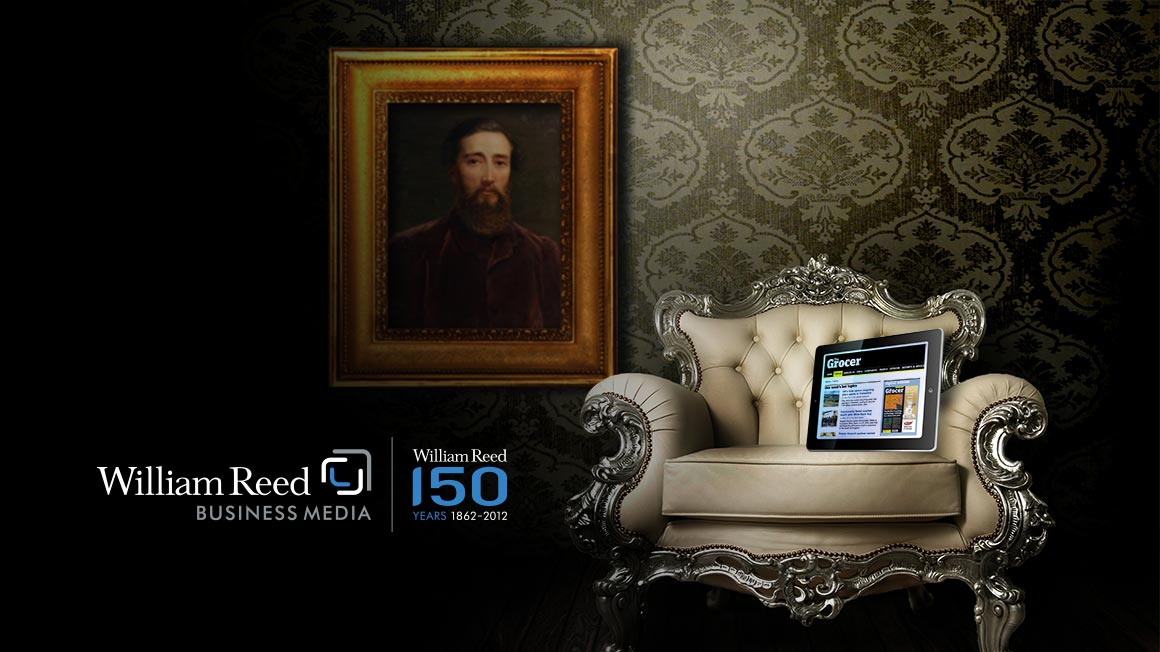 Celebrating 150 years at the forefront of the UK grocery industry 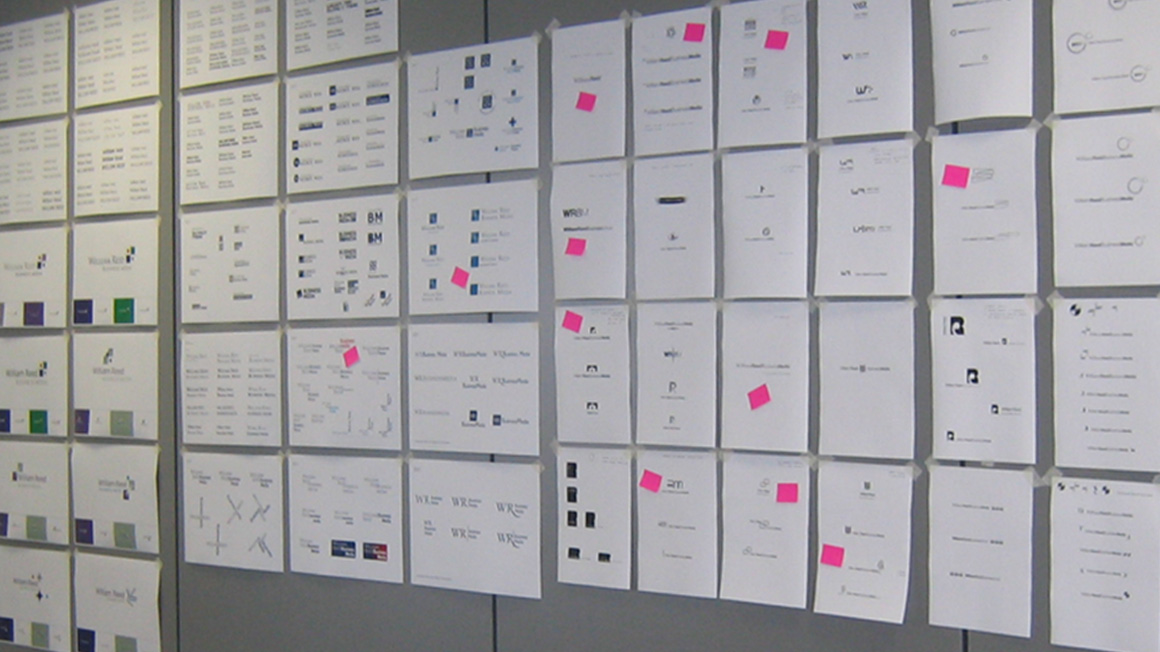 A working wall of creativity captures the initial flourish of ideas 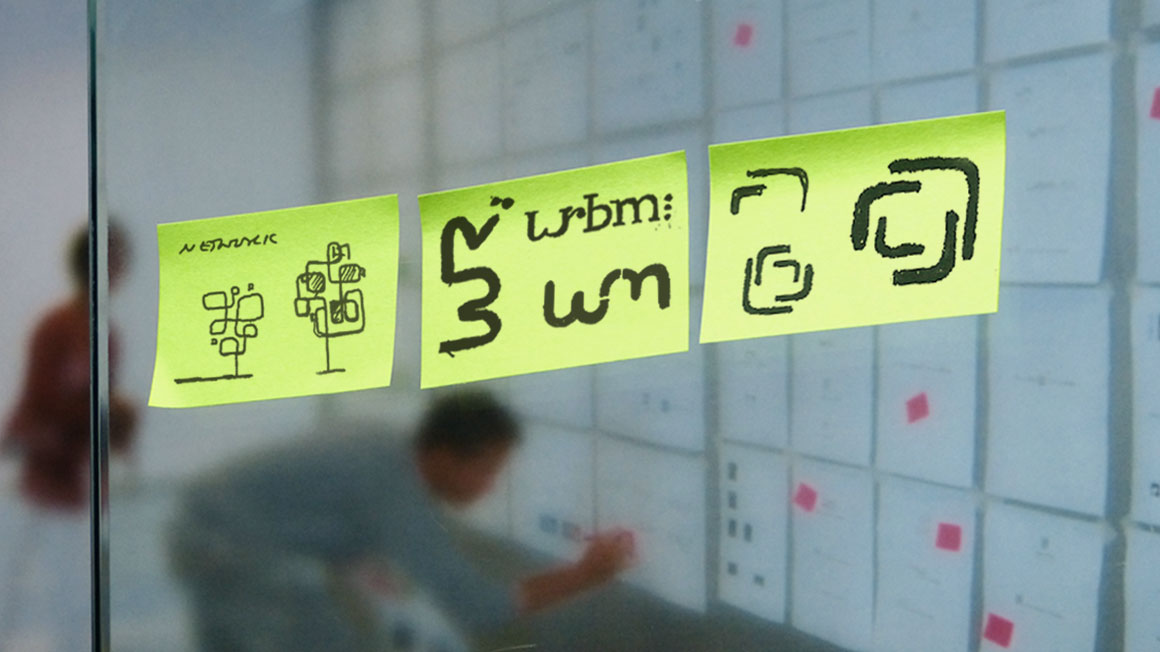 The stronger creative thoughts and concepts begin to emerge 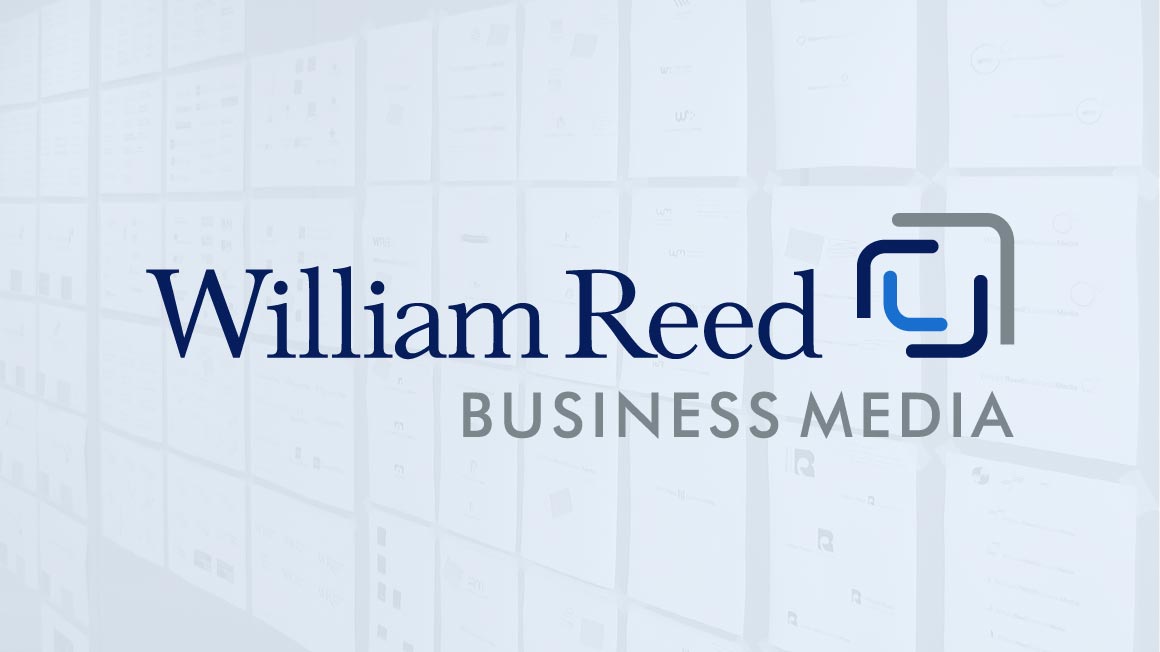 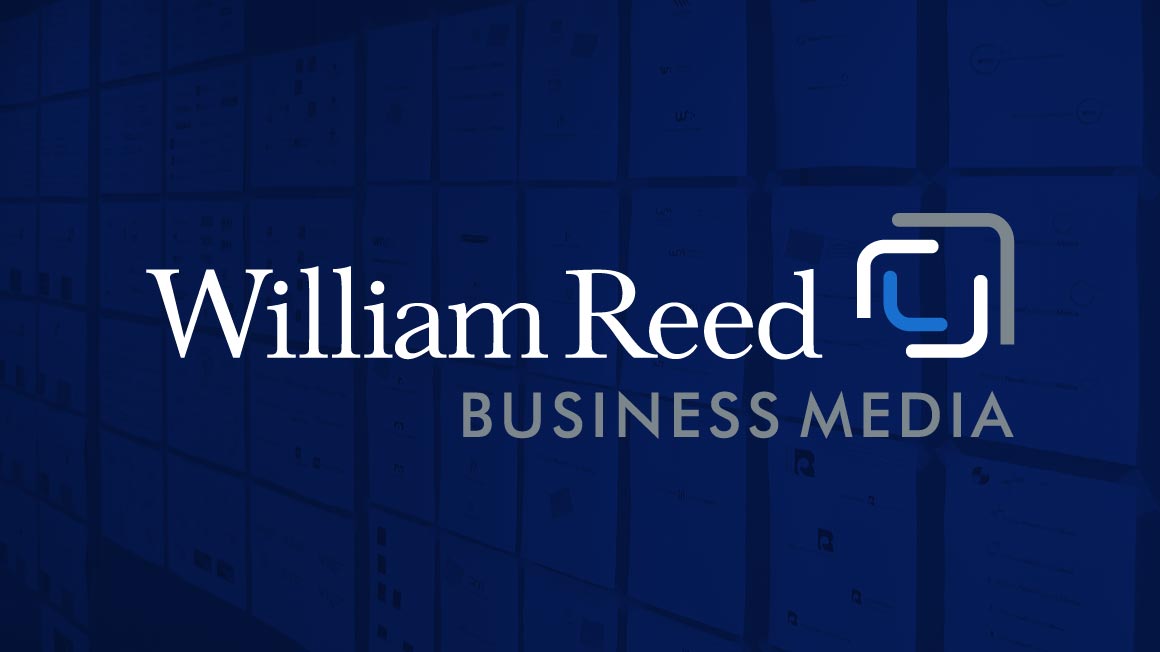 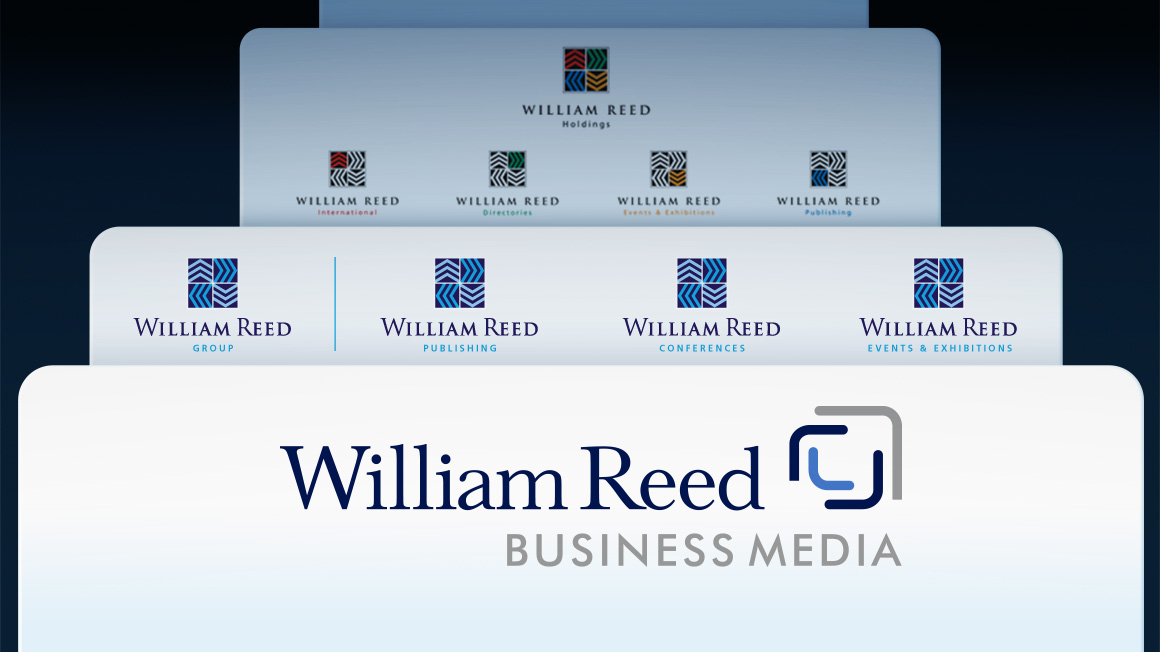 Design evolution of the William Reed corporate identity over the years 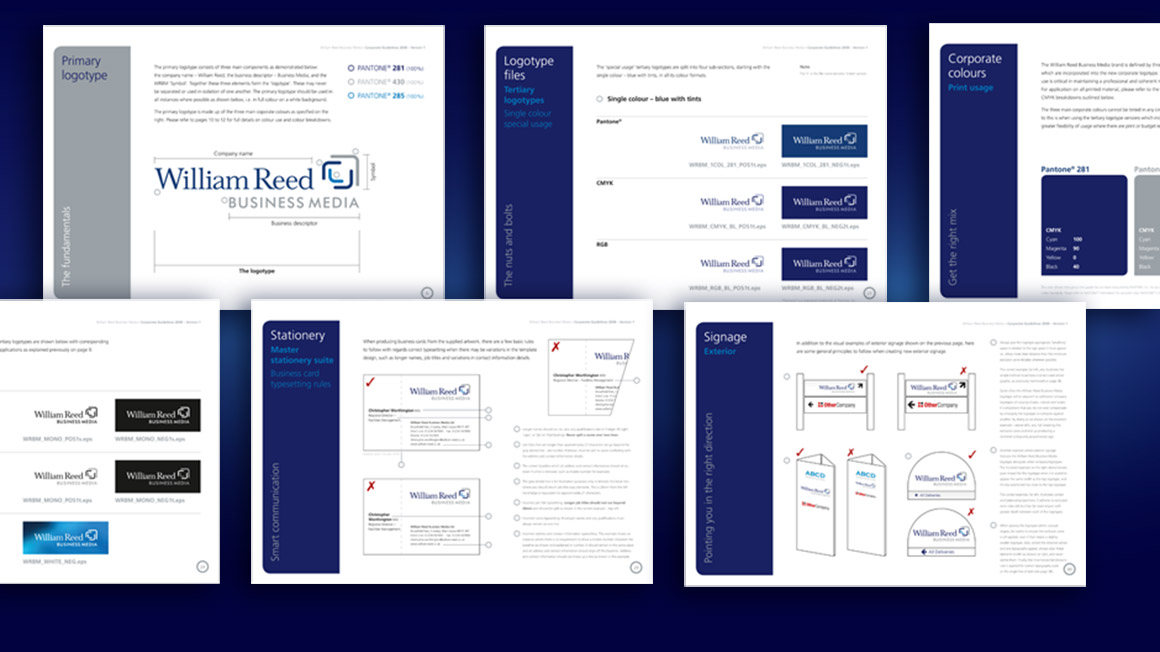 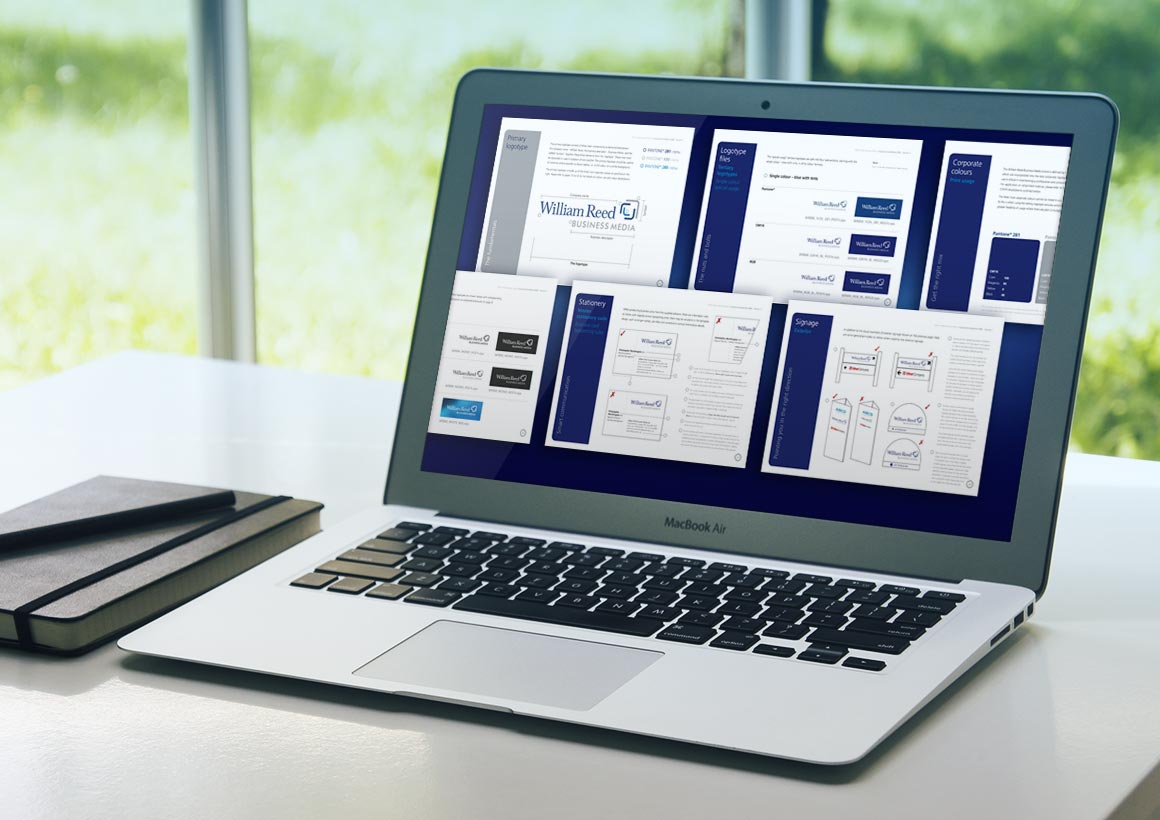 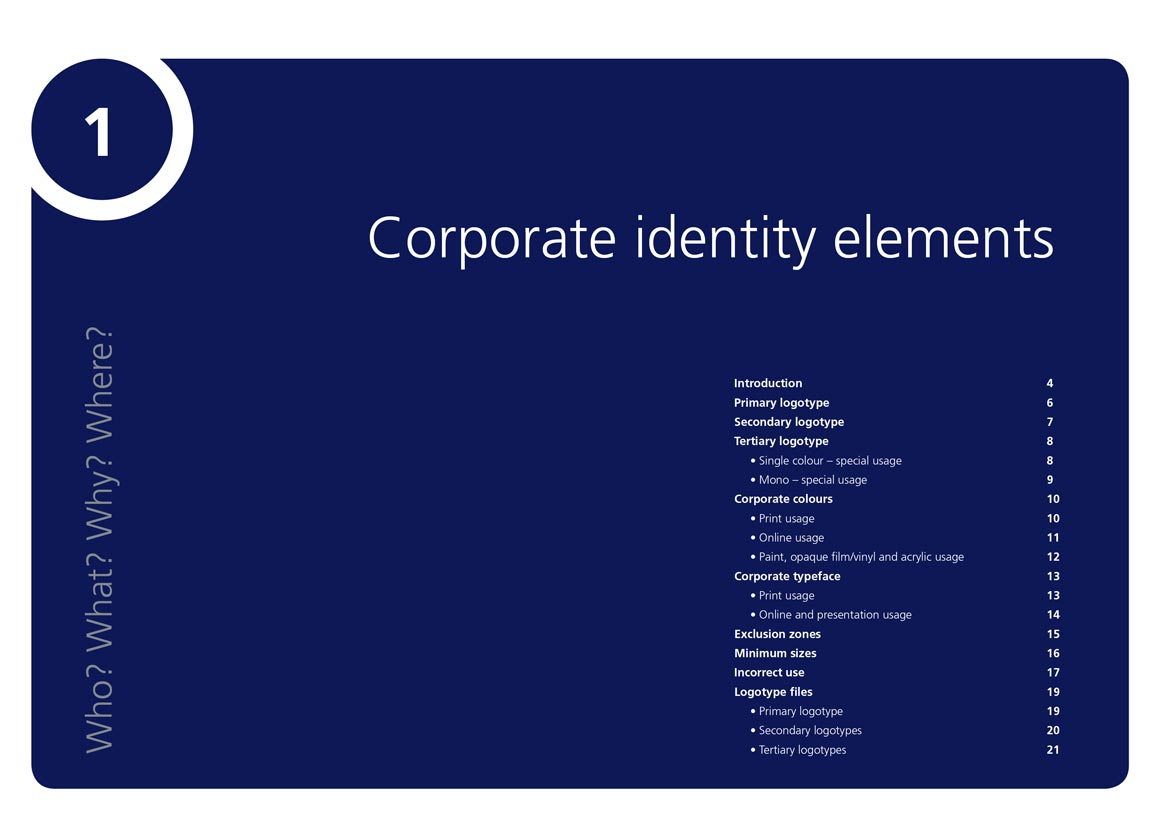 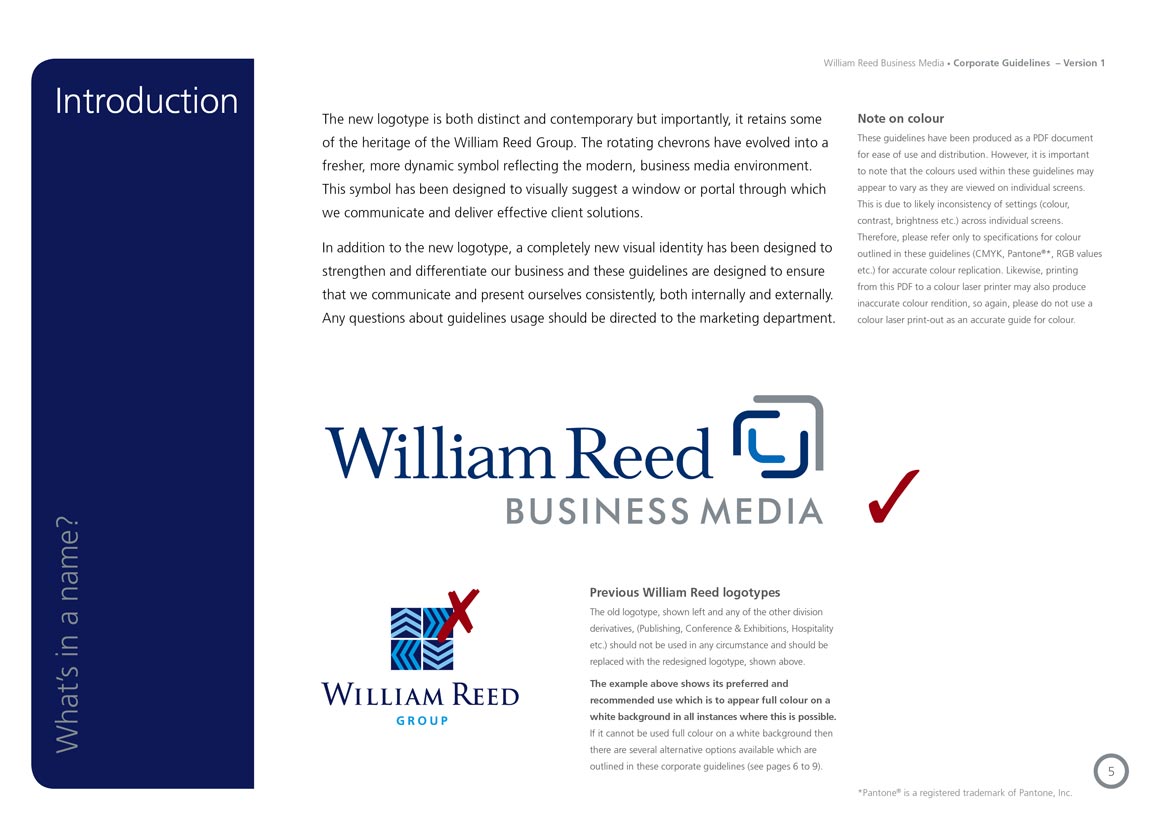 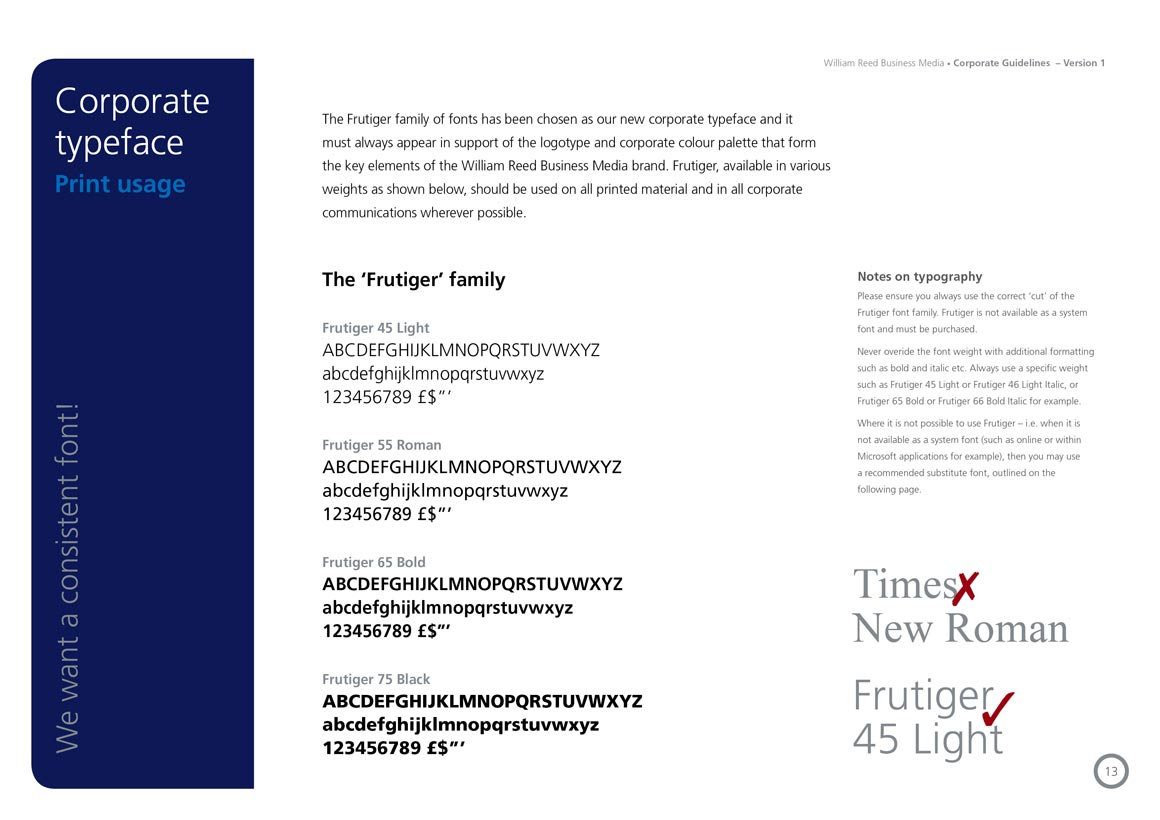 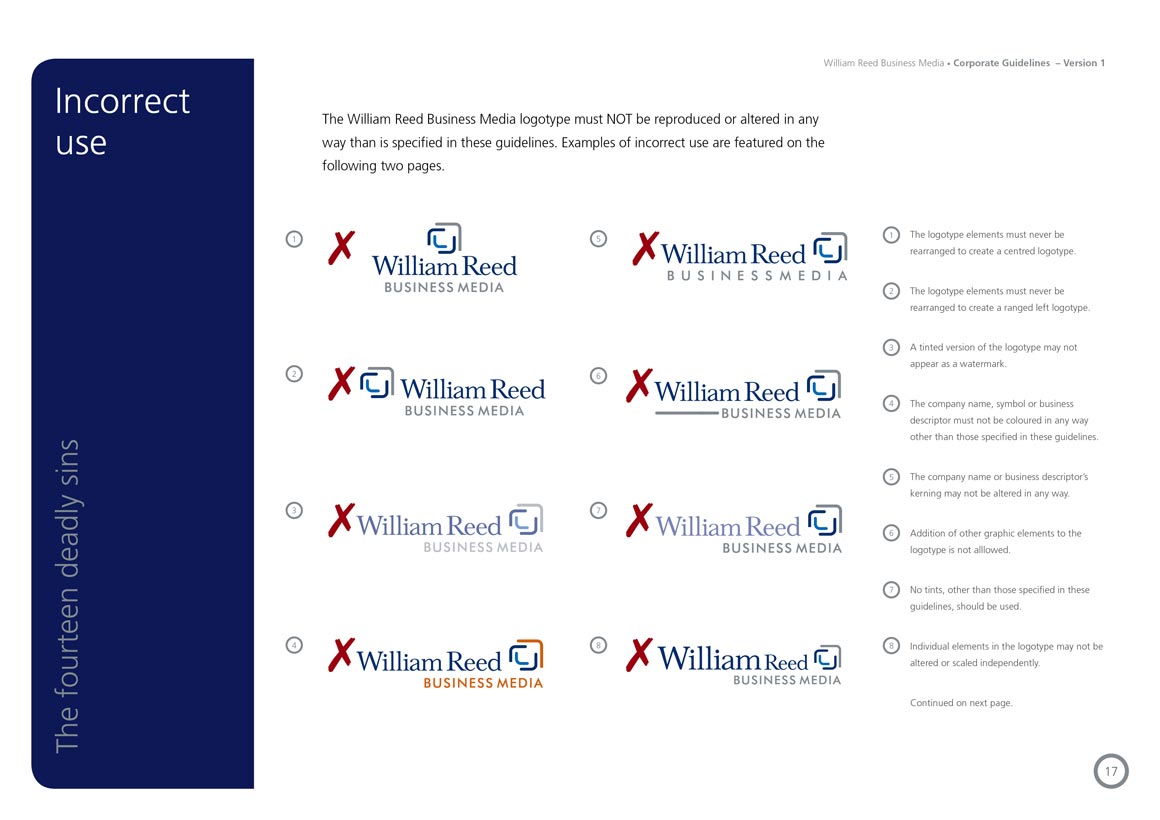 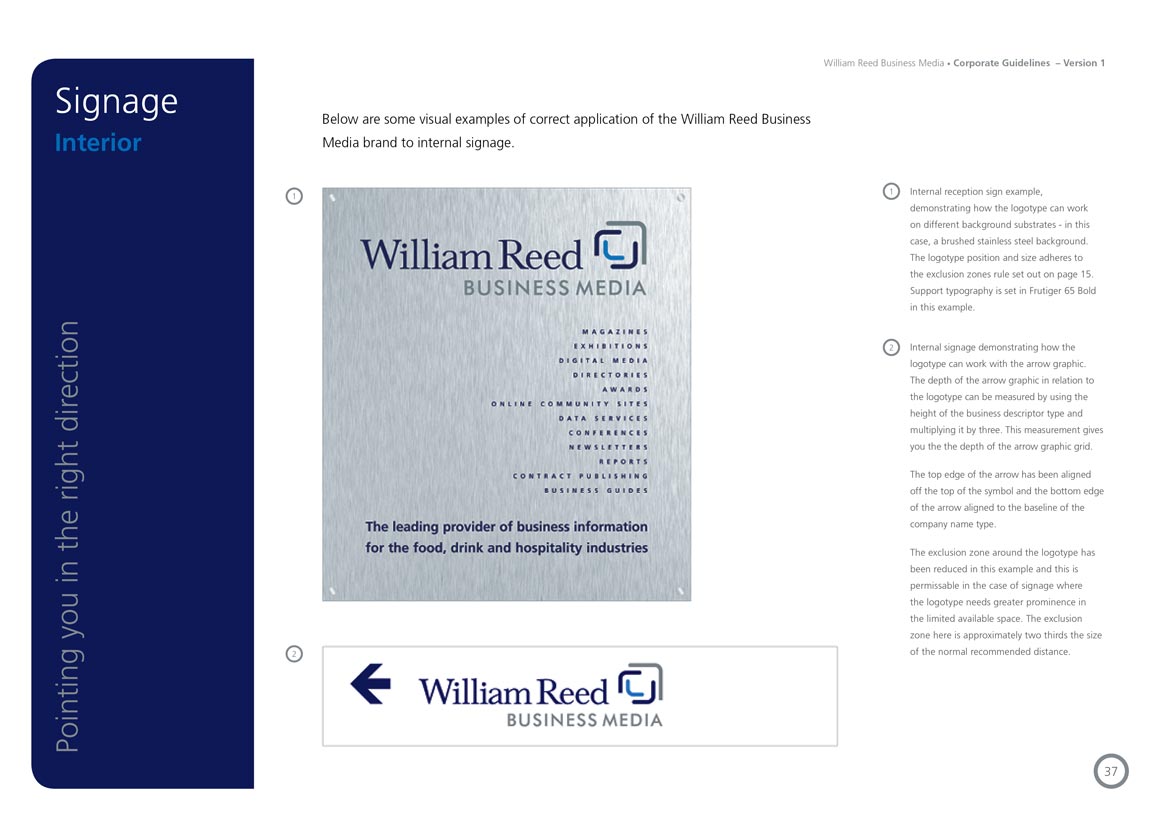